The City Council appoints a Mayor and Mayor Pro Tem from amongst its membership to preside over City Council meetings, execute certain legal instruments and authorizations, and attend to various representative and ceremonial matters. The Mayor Pro Tem serves as the Mayor in their absence. 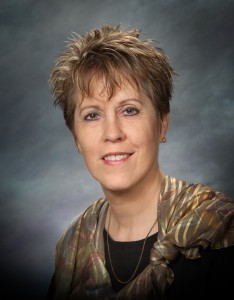 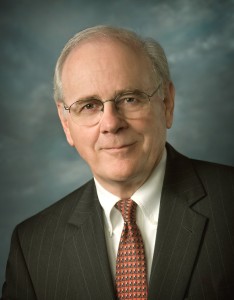 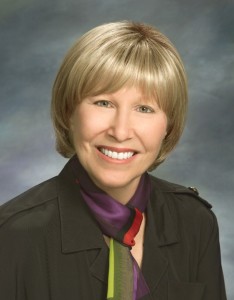 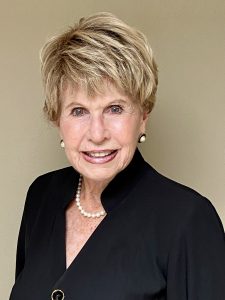 The City Council’s Investment Policy Review Committee is responsible for conducting at least biannual reviews of the adequacy and effectiveness of the City’s investment policy and preparing related recommendations for City Council consideration. The City Council has appointed Councilmembers Horne and McCary to serve on the Committee in 2023 and 2024. Committee meetings are publicly noticed.

CITY HALL WILL BE CLOSED ON TUESDAY, FEBRUARY 7, 2023 DUE TO CONSTRUCTION - BUILDING INSPECTIONS WILL CONTINUE UNINTERRUPTED